While it's still technically spring, summer temperatures have started making their appearance and that means air conditioners are starting to crank out cool air to offset those rising temperatures, much of which is being absorbed through the building's roof. For years, the solutions for keeping buildings cooler from the outside so that less AC is needed on the inside has been white or green roofs.

White roofs are the easiest choice because they are cheap to implement and also because they make a real impact. White roofs absorb far less sunlight than darker colored roofs and that makes for a cooler building, but white roofs still absorb some sunlight, enough to raise the temperature of the roof by 9 to 12 degrees Celsius.

Researchers at the University of Technology Sydney have come up with what they believe is the best solution to date: a roof coating that not only absorbs less sunlight, but actually makes the roof colder than the surrounding air, even in intense summer heat.

"This new surface, however, stayed 11 degrees or more colder than an existing state-of-the-art white roof nearby because it absorbs only 3 per cent of incident sunlight while simultaneously strongly radiating heat at infrared wavelengths that are not absorbed by the atmosphere," said Emeritus Professor Geoff Smith from the university.

"Furthermore the plastic materials used for the demonstration were available commercially and potentially suited to use on basic roofing."

The material consists of a "coated polymer stack" – a combination of specially chosen polyesters on a silver layer that is applied to the roof surface. The material was tested on a university roof that had full sun throughout the day. The researchers looked at how it performed next to a traditional white roof and also studied how the buildup of dust and grime affected the performance. After a few weeks, the roof maintained its high performance even with dirt build up.

The researchers think this breakthrough is important not just for keeping energy use down in individual buildings, but because of the major impact super cool roofs could have on the urban heat island effect. If all buildings in a city had this new coating, there would be a combined effect on the local temperature and energy use would drop city-wide.

"Much of the world’s population lives in warm climates. Keeping a roof cool saves energy and makes building interiors comfortable in summer. If enough roofs in a precinct are kept cool then the local climate can also be beneficially influenced," Smith said. 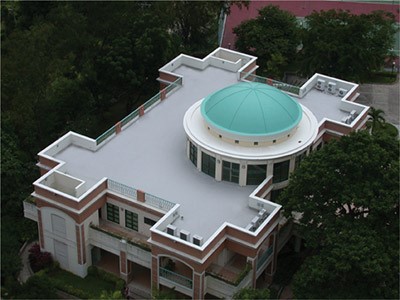 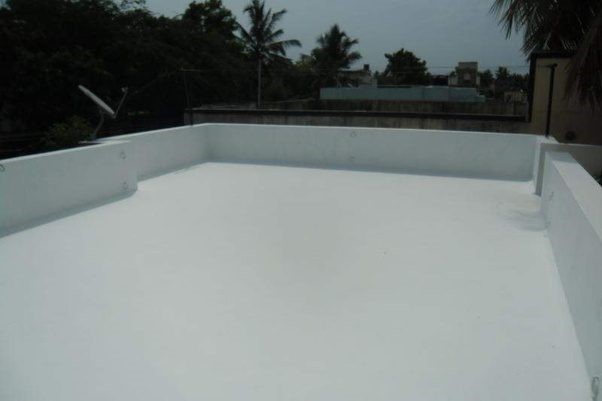 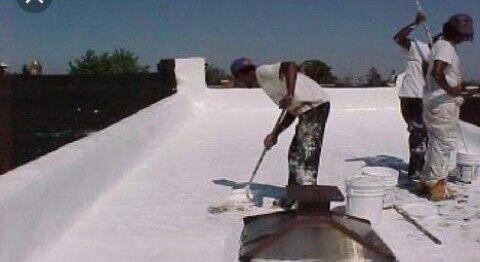 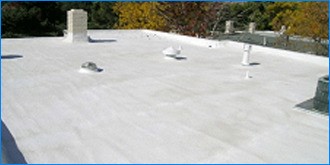