Terrace is the most crucial segment of a building, and it is exposed to direct climatic variations, extremes of rainfall and structural movements caused thereby. So every effort should be taken at the design stage itself to ensure that a proper protection system has been incorporated. It has often been found that the economic solution is not always the best solution. So, the system, which assures maximum protection, should be selected even though it may cost little more. 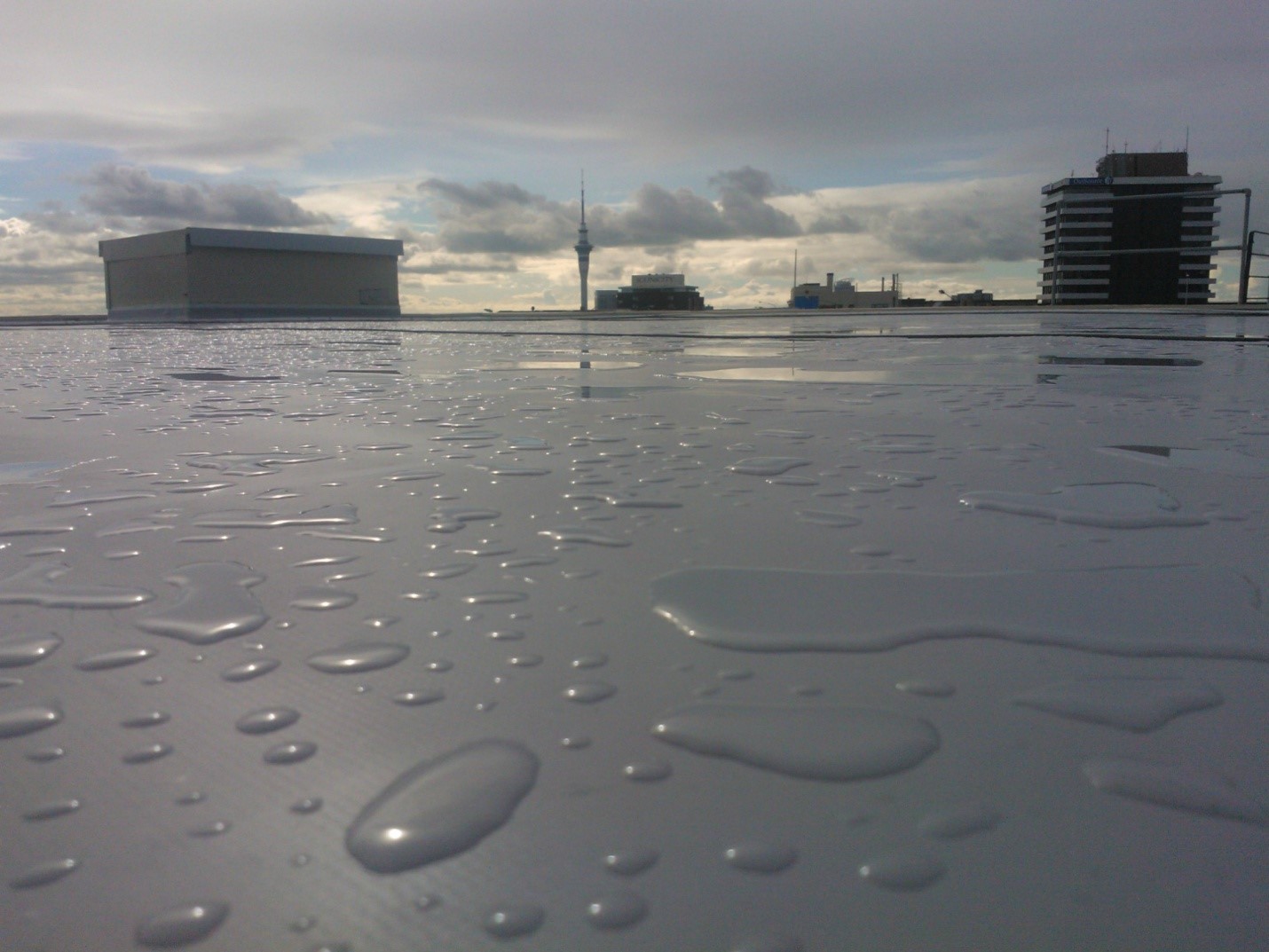 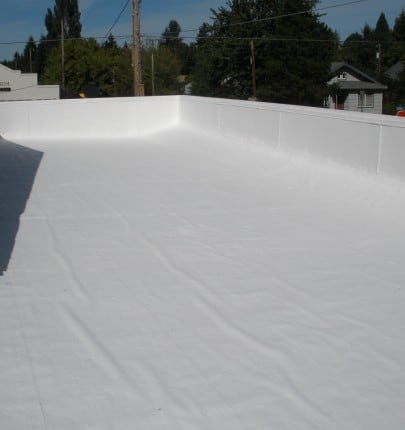 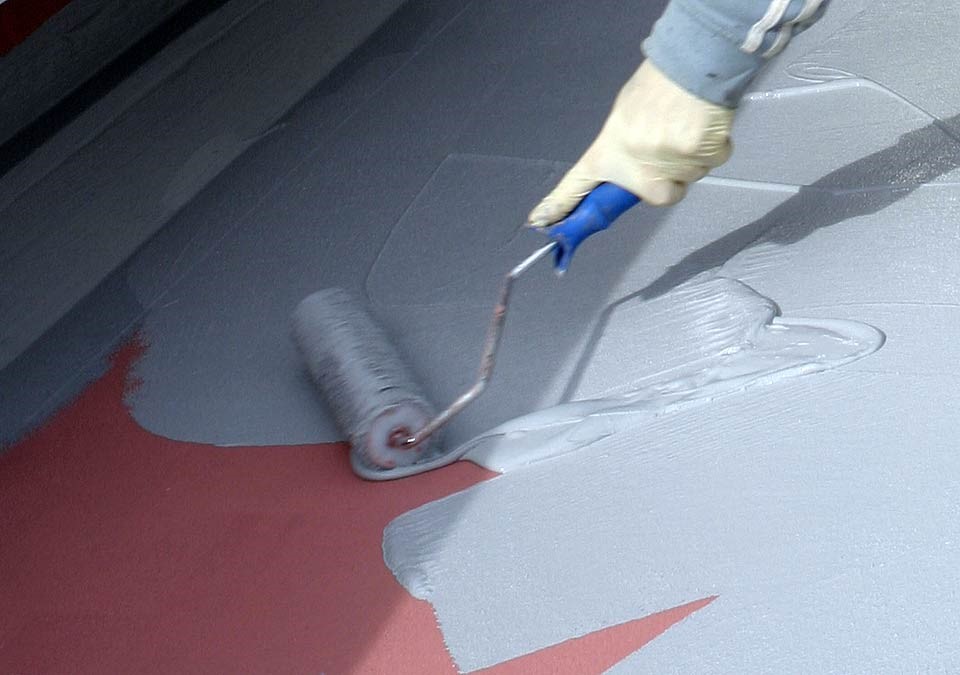 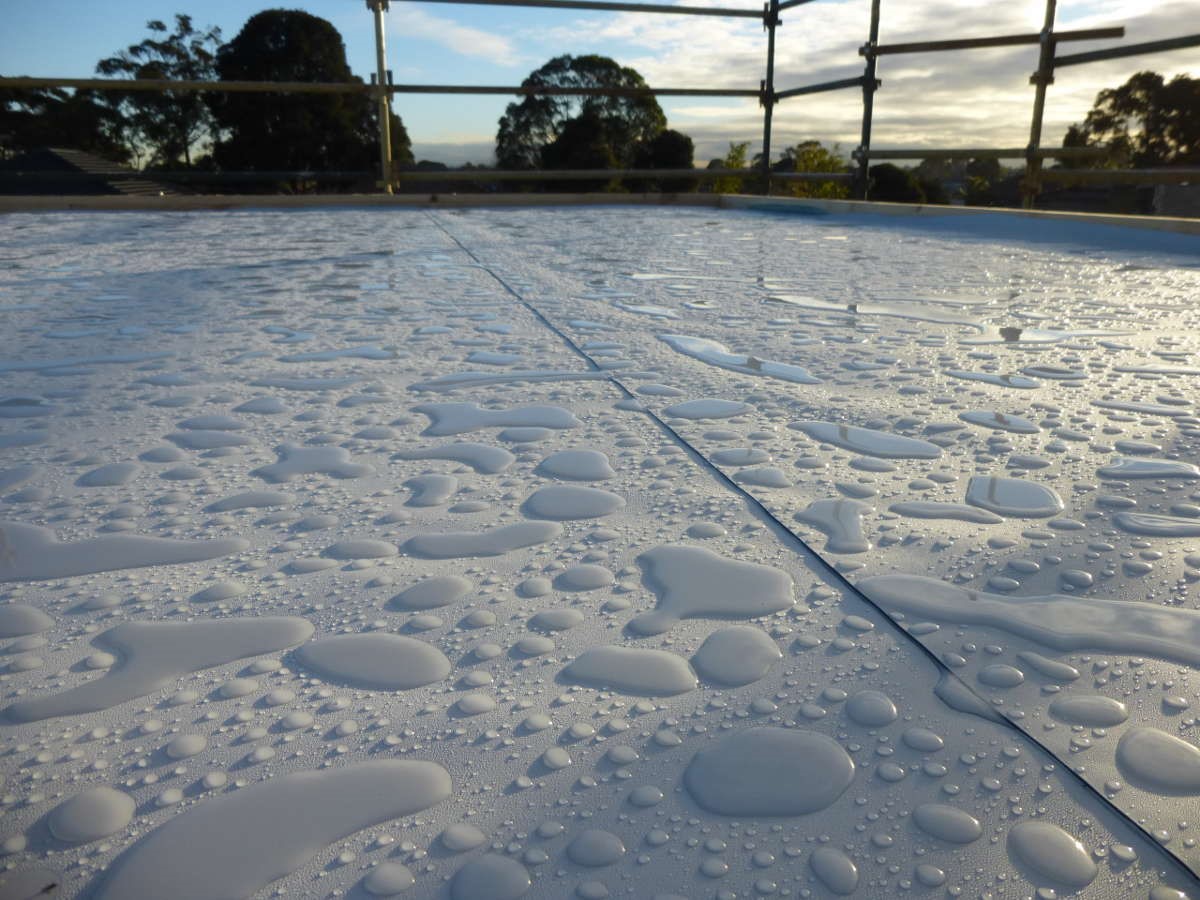 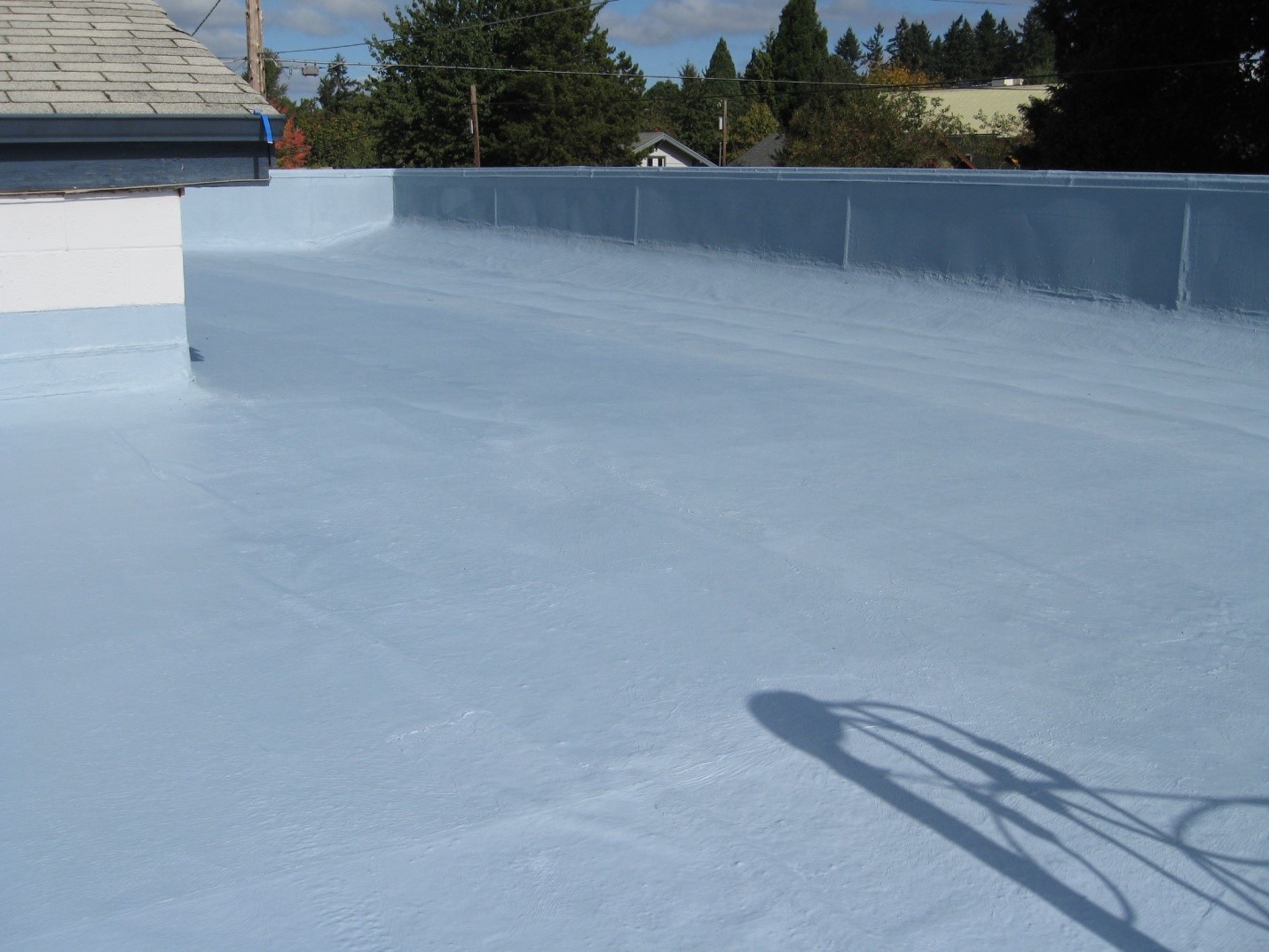 IMPORTANCE OF WATER PROOFING FOR ROOFS

A building or structure needs waterproofing as concrete itself will not be watertight on its own. All the flat roofs in the modern age are generally constructed of reinforced cement concrete. This material removes all the problems of flat roofs except that the roof should be made water proof by employing any of the various methods available for moisture proofing.

The R.C.C. Slab of the terrace is generally done with ordinary concrete without using any admixture to take care of the extra workability required to proper placement and compaction of the concrete through the congested reinforcement.

Sometimes integral waterproofing compounds are used in the concrete. But often they are not used properly or sufficiently. Lime terracing, i.e., Brickbat coba with lime, is done on the R.C.C. slab to serve dual purpose. First is weatherproofing of the slab by providing heat insulation for the area below it. The second purpose is waterproofing. This layer also provides the slope required for easy drainage of rainwater. The parapet is of brick masonry and plastered with ordinary cement mortar.

To protect the terrace it should be made properly waterproof. There are numerous terrace waterproofing systems available in the market; the choice of products will depend upon the requirements of the client under given considerations.

Terrace-waterproofing is possible with varying permutations and combinations within a wide product range, to suit the 'tailor-made' requirements of the clients.

After taking care of all the vertical and horizontal joints with the waterproofing mortar, the concrete surface may be treated with a surface applied cement based, crystalline action, hygroscopic waterproofing chemical and then covered with layer of cement mortar (25 to 75 mm) admixed with a mortar plasticizer (commonly known as IRS finish.) Expansion joints and Dynamic cracks shall be filled with flexible and waterproof sealing compound.

After taking care of all the horizontal and vertical joints with the waterproofing mortar, the concrete surface may be treated with a polymer based, flexible waterproofing chemical, which would take care of thermal movements. Then the terrace may be finished as in alternative 1.

Where the terrace is likely to come in contact with water and organic matters regularly, as in roof gardens the terrace should be treated with epoxy resin based surface waterproofer.

The functions of any dwelling unit are broadly three in number:

The evolutions of modern dwelling units- call them flats, houses or bungalows- can be traced to natural caves, which must have been the earliest form of shelter. Traditional house types have developed in response to the needs- when agriculture was the predominant occupation or business, over a hundred years or so, the building materials were provided by the neighboring country. Everybody was a house-builder as he was a herdsman or an agriculturist. Today we are living in a world of specialists and specialization. We have masons who can do wonders in stone but not brick and vice-versa. In the same way we are looking at a particular aspect of construction technology and methods and maintenance; that of water proofing and that too terraces.

Architecturally, terraces would imply a flat-roof or an open platform. The other meaning is a colonnaded porch or a promenade or a porch. In the mountainous region in our country, especially in north and north-east, where flat land is minimal, hill slopes are flattened at different levels and look like steps. An ingenious system of channel provides water to each flat piece of land and rice is grown. This is known as terrace cultivation.

Today our terraces in construction provide a very useful space, practically for anything, drying, storage, parties, and functions and so on. The terrace performs the same functions as the courtyard, which once formed an integral part of the vernacular architecture of Indian houses.

On one hand, we need terraces functionally, while on the other we perceive it as a problem area, as it often is the source of unwanted water, in form of damp, or water seepage or as rain sometimes, even as rain has stopped outside.

Not so long ago, flat roofs or terraces were a byword for trouble and there was a common saying was that the only way in which the problems of a flat roof could be avoided was only through building a pitched roof over it. But in the recent years, there have been advancement in materials and design choices and the record of terraces has improved tremendously.

Historically also, terraces did have problem of leakage and some solutions must be found. Perhaps the degradation of material does cause permeability or cracks or both, volume changes, shrinkages, expansion, entrapment of water- all these caused by the characteristics f the materials cause us problems. Many new materials provide us with novel solutions also.